Kenneth Posted in Personlig — No Comments ↓

We took a few days in London since I already where there because of a Workshop in Southampton. 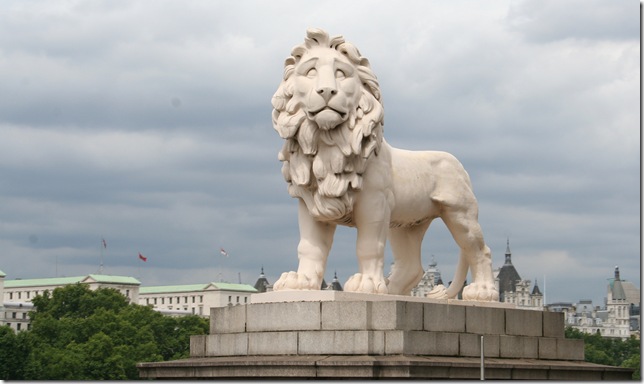 Think this lion looks a bit sad. But then again it’s raining. 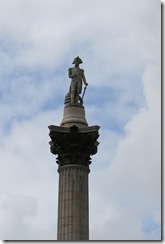 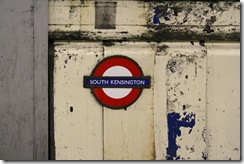 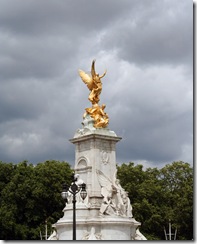 Then there was the “Man on a stick” aka Lord Nelson on Trafalgar Square. 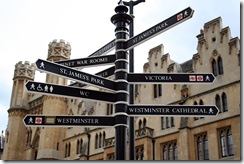 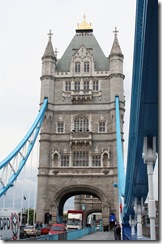 Buckingham palace and the tower bridge. 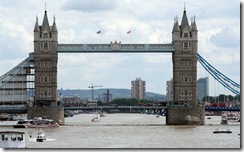 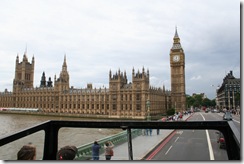 And yes of cause the tower bridge is under repair for OL when I have to take a picture of it. 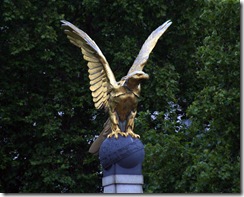 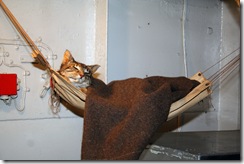 Well even the cats had nice beds on HMS Belfast. 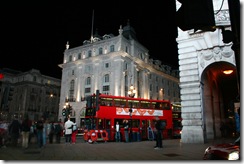 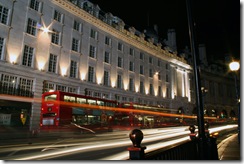 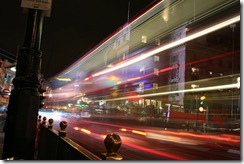 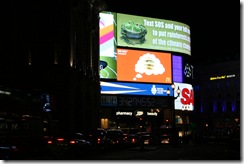 A few night shoots of Piccadilly Circus at night. 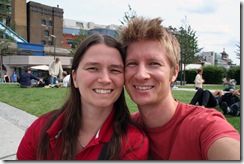 A quite big Apple store they have placed in London.